Any discussion of the great financial crisis should begin with the root cause of the crisis. That is, such discussions should include information about how cheap-and-easy single family home financing arrangements fueled demand for homes, which fueled rapidly escalating home prices, which led to the ill-fated single family home price bubble. 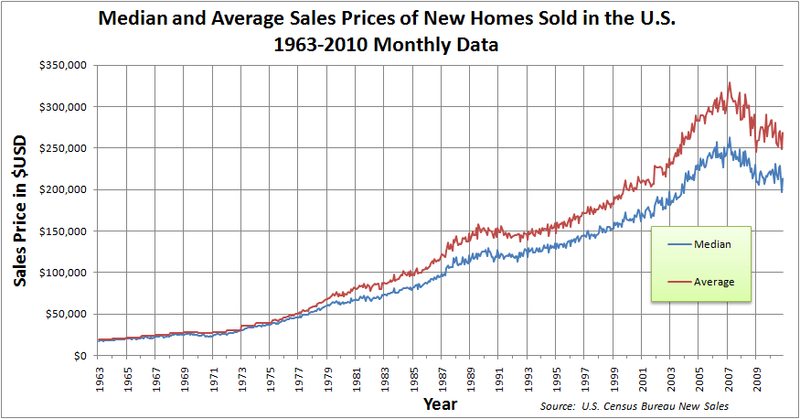 All profile information is available on a need to know basis, and I'm the one who decides if you need to know.